Stirrup through the ages 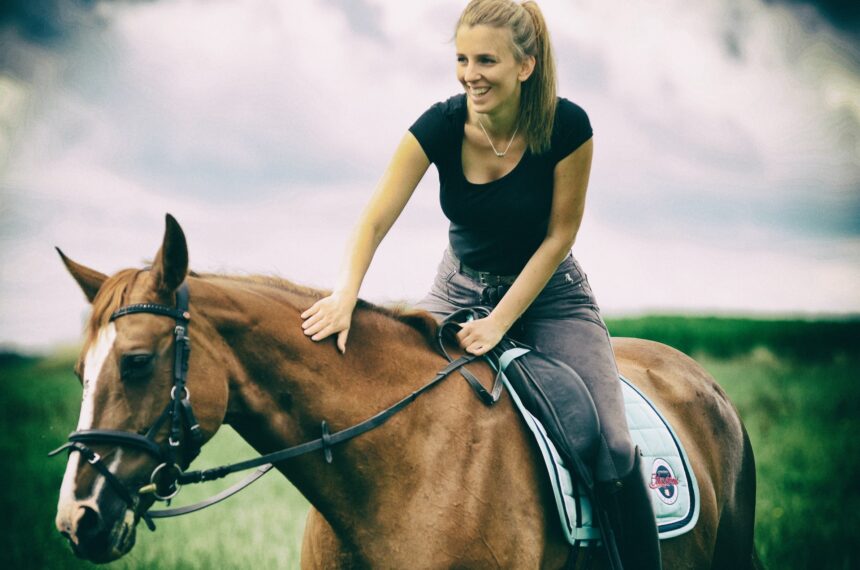 For the first time stirrup appeared outside Europe until the middle ages. Many historians claim that it was invented in Asia. While fighting the Asians, the Europeans noticed leather loops into which the warriors stuck their legs for comfortable ride. Then the European fighters took over this item from their opponents. At that time, this important attribute played a significant role during military campaigns, providing knights and warriors with a comfortable ride, improving the balance and control of horses. Already in the Middle Ages stirrup was widely used in England for the same purpose as abroad.

In the 7th century, the Hungarians already widely used stirrups. Byzantine troops followed in their footsteps. In northern Europe, stirrups were widely known during the Viking wars. In France, stirrups appeared only in the 8th century, and in England already in the 10th. Many historians argue that the knightly estate with famous tournaments appeared thanks to the safety stirrups, which could not have happened before because it was very difficult to stay in the saddle with heavy armor and weapons, and even attacking or defending. Horse warriors began to be appreciated more, which undermined the importance of the infantry in the war.

Of course, stirrups nowadays are very different from those that were before. Materials, shape and appearance vary considerably. If previously only leather and ropes were used, now the huge selection of materials will simply surprise you. For equestrian sports, the magnetic safety stirrups are a very important item, which even the most talented rider cannot do without. The main thing to remember is that not only appearance is important, but also convenience, which helps to maintain balance during the race.