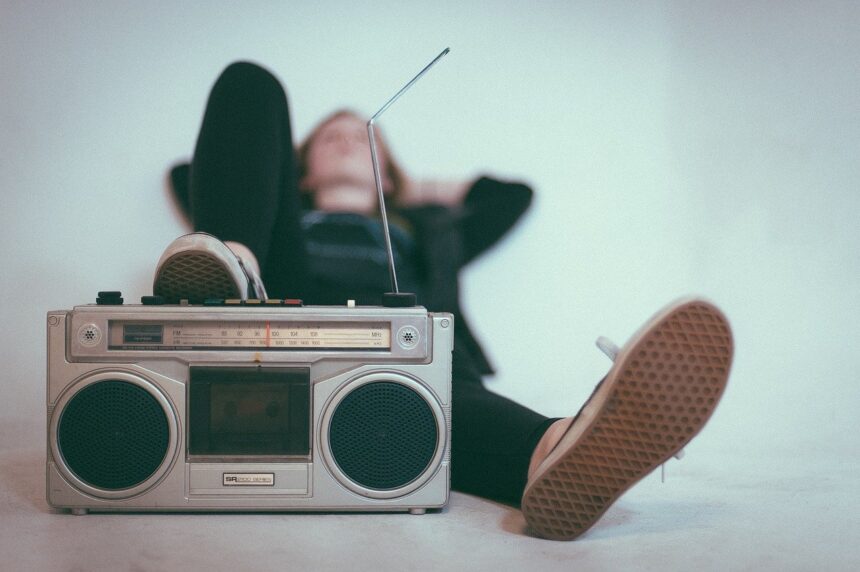 When did the radio appear in England?  The English magazine Wireless World in September 1920 reported on transmissions of a powerful cordless telephone. Human speech was received by a ship radio station up to a distance of 1800 km, music – up to 2800 km.

Experimental broadcasting, called radiotelephony, was carried out by Guglielmo Marconi – a native of a wealthy Anglo-Italian family, who gave his radio inventor capabilities to a great sea power.

How did our beloved absolute radio and BBC come about? The beginning of regular broadcasting in England was laid by six manufacturing companies that founded the private company British Broadcasting Company, which aired on December 15, 1922. Broadcasting was funded by deductions from the profits of firms, from sponsors who paid for programs, and subscription fees. Advertising on the air was prohibited, although sponsorship of programs and the mention of the name of the sponsor on the air were permitted.

Five years later, the state bought the shares of a private company by parliament’s decision. Under the royal charter, a public radio corporation was founded. The BBC reborn under the name British Broadcasting Corporation on January 1, 1927. It was a monopolist of the British broadcast until the mid-50s in the field of television and until the beginning of the 70s in the field of broadcasting. This company is a model of professional journalism and high culture. Until the mid-40s, the BBC had two nationwide channels: “Home Service”, or “Internal Service”, and “Light”. On the second channel, comedy programs, quizzes, chamber music, and children’s programs mainly sounded. News was given in portions. Symphonic music, radio shows on classical works, debates, analytical information programs predominated on the Internal Service channel.

Image by StockSnap from Pixabay

Transfer or taxi: which one is more profitable