TikTok headquarters in the UK stay in dreams 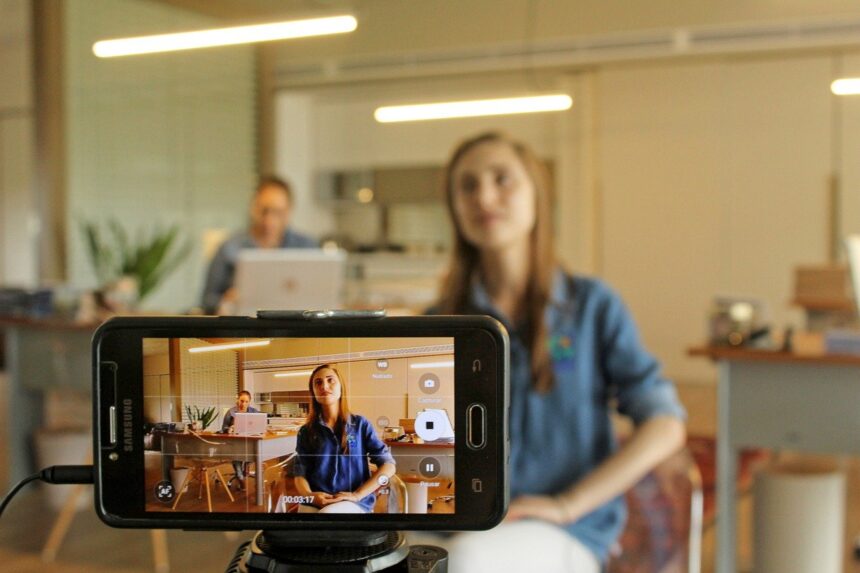 In 2020, it seems that there are no people left who somehow would not have heard of TikTok – an app that successfully combined the functions of Instagram, Snapchat and the late Vine. It thundered in 2018, gaining immense popularity among US teenagers, and then talking about it all over the world.

TikTok is a video hosting service for creating short videos. It was launched in September 2016 for Chinese users and was called Douyin. In 2017, the company launched an international copy. You can quickly become popular on TikTok. One has only to take advantage of the advice of those who have achieved success in this field. They are not complicated: install a memorable nickname, cool avatar, better – a video version. Add to the description a brief information about yourself, interests, a call to click like. Don’t forget to include how to find you on Instagram and YouTube.

The Chinese company ByteDance, which owns the TikTok app, has suspended negotiations with the British authorities to create a global headquarters for the social network in the UK. The Sunday Times reported this with reference to a source.

It is noted that negotiations with the UK Department of Commerce and representatives of the Office of Prime Minister Boris Johnson were held for several months. The headquarters in London could provide about 3 thousand jobs.

According to preliminary data, the negotiations ended due to the “broader geopolitical context.” At the same time, according to an unnamed source, they may resume if relations between Beijing and Western countries improve. TikTok noted that it is still ready to invest in the creation of its infrastructure in the UK, as well as to bring joy to users of the application around the world, writes the British edition.

Get an unforgettable experience


The most romantic gift