The most romantic gift 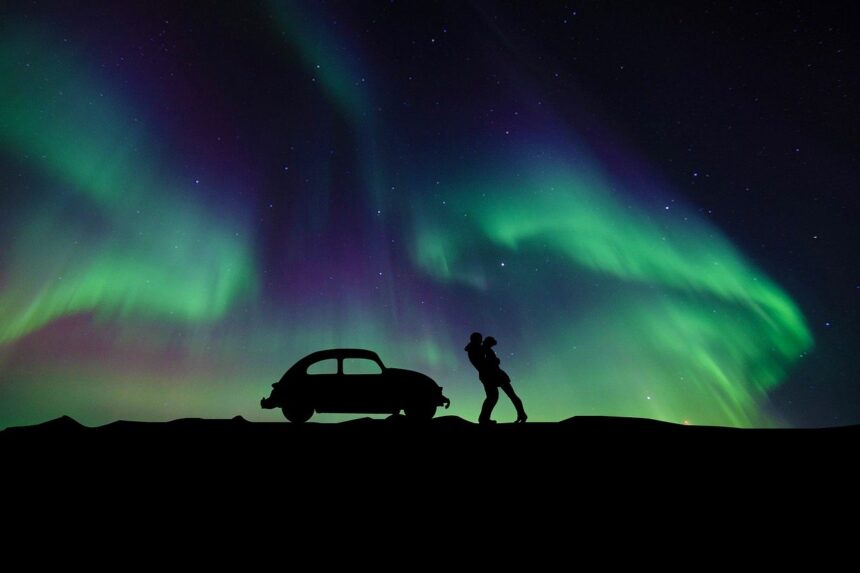 Romantic people often strive to give their loved ones something no less romantic than themselves. It comes to the point that a heavenly body is chosen as a gift, which can actually become the property of a particular person after the official acquisition. If earlier “give a star” was a figurative expression, now it sounds almost ordinary. Thousands of people around the world buy stars, even though they cost, admittedly, a lot. Star as a gift – what could be more romantic? This original gift can be a pleasant surprise and even a source of pride for any girl, since the purchased star is called as the customer wishes. However, before investing in stars, you should know more about them.

How to give a star from the sky? A distinctive feature of purchasing a star as a gift is not the fact of possession, but the ability to name the star in honor of a loved one. Stars are often given as gifts to friends and colleagues, especially girls are delighted with such a gift very much.

You can buy a star from 9 to 20 magnitude (the degree of brightness). After you pay the specified amount, the data about the celestial body, along with the name, will be entered in the register. The buyer is issued a certificate of ownership of the star, which specifies its location and detailed data. The gift, of course, is not the star itself, but a certificate of ownership.

The main disadvantage of such a gift is the ability to purchase a star with only 9 magnitude – the luminary that you can not see with the naked eye. This is due to the fact that all visible stars have their own names. Only stars without a name that will be named after their owner, or get any other name.

Do not miss the opportunity to please your family and friends with an unusual gift that will be a symbol of your creativity and attention.

TikTok headquarters in the UK stay in dreams