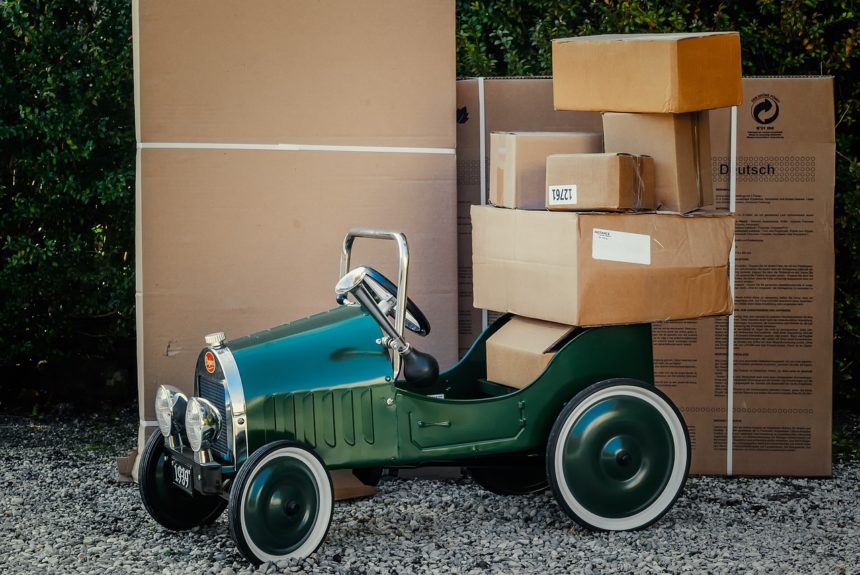 Have you ever thought when using UK Courier Services about how the delivery came about?

It is believed that the word courier appeared in Poland in the last quarter of the 17th century. However, the word is much closer to the French or Latin languages. At the same time, it must be understood that messaging originated at a time when people began to equip remote settlements. The role of couriers was serious especially during the wars, when all messages were delivered in a similar way.

The most ancient method of message delivery was foot delivery. It is believed that three thousand years BC, in Semiramis people used foot messengers to deliver important messages. Walking couriers faced many difficulties in their work, and this concerned not only the need to constantly overcome great distances on foot, but also the need to go to foreign lands, which in those days was extremely dangerous.

In Europe, foot couriers remained during feudalism. At the same time, the church, the nobility, the state, universities had its couriers. All of them wore distinctive clothes with badges on their belts, making it easy to identify the courier in the crowd. Some of them had a spear and a horn.

A little later, electric delivery also appeared. For example, in London in the first quarter of the 20th century a postal metro appeared. Its feature was the use of a network of tunnels located at a depth of 15-30 meters. Small-sized cars were set in motion by electric energy, while the control system, which was very advanced at that time, made it possible to move trains without the use of train drivers.

As you can see, a person always needed a quick delivery of goods and messages. That is why couriers have been known for several thousand years and are in demand to this day.

Image by siala from Pixabay

Traffic exchange: all you need to know


A story of TikTok and its creator