A story of TikTok and its creator 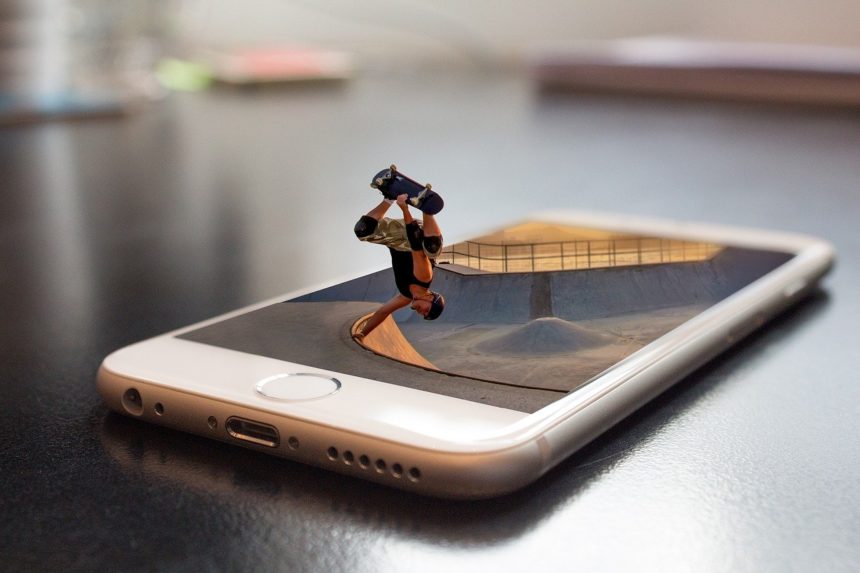 TikTok is a popular application for creating short 15-second music videos. The number of participants exceeded the mark of 600 million people. Many people have earned popularity by gaining millions of subscribers, and those who have not succeeded so far can buy TikTok followers. It was founded by ByteDance, which was established in 2012. The cost estimate is $75 billion. The end of 2018 was significant – the company was recognized as the most valuable global startup, which increased the popularity of its product.

The name and surname of the creator – Zhang Yimin – businessman 35 years old, CEO of the famous company ByteDance. He has also founded the TikTok app. Previously, he worked on a real estate search.

It is not as much known about Zhangh Yiming as we would like. In 2015, he spoke at Nankai University, where he could slightly spill the beans of his life, namely that he was a biography enthusiast and had once spent hours reading books in the library of an educational institution.

“When I was in college, I earned money by developing websites, searched and eliminated problem areas – as a result I met my future wife” – he said.

Now the creator of TikTok is considered one of the richest people in the world with a capital of over 16 billion dollars. The businessman took 70th place in the Forbes list, and in 2018 he was on the 25th place in China Rich List.

The idea of a social network with short-term clips belongs to the program Musical.ly, which the company Zhang ByteDance bought on December 12, 2017 for $1 billion. The application was created in 2014 by Alex Zhu and Liu Young. Here you could create a small video and share it with your friends. At that time, there were about 100 million participants. This application was launched in Indonesia, but China is still considered the manufacturing country.

Image by FunkyFocus from Pixabay


How sensitive is PCR during early stages of COVID-19 infection