The advantages of solar panels and their usability in the UK 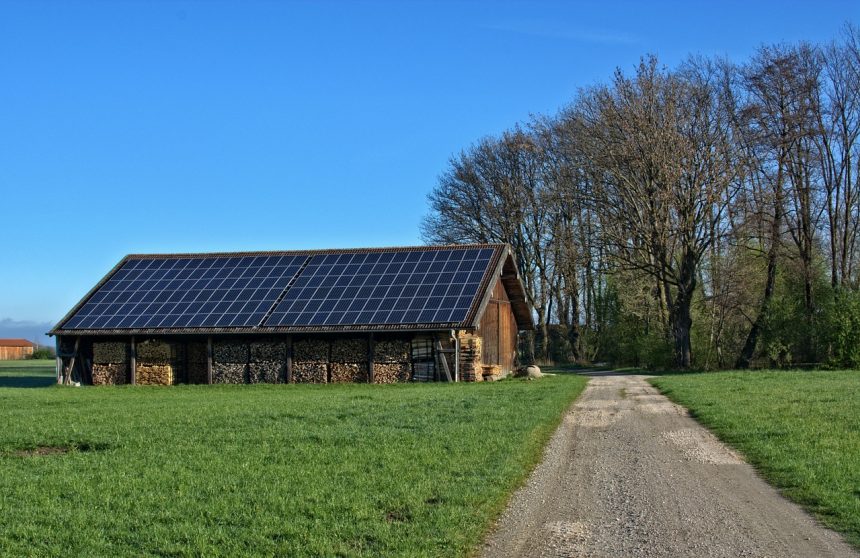 For more than a decade, humanity is looking for alternative energy sources that can at least partially replace the existing ones. And the most promising sources of the modern world are wind and solar energy. Despite the cloudy weather, in England there was a real boom in solar energy – the overall performance of the relevant installations has increased 18 times. This breakthrough was made possible by government subsidies, which attracted many investors and private entrepreneurs to the sector.

There are several ways of getting electricity from solar radiation, but most of them use its intermediate conversion into mechanical, rotating shaft of the generator, and only then into electric. Such power plants exist, they use in the work of the external combustion engines of Stirling, have a good efficiency, but they have a significant drawback: collecting much solar radiation energy requires manufacture of huge parabolic mirrors with tracking systems for the position of the sun. It should be told that there are solutions to improve the situation, but they are all quite expensive.

There are methods that make it possible to directly convert the energy of light into electric current. And although the phenomenon of photoelectric effect in the semiconductor selenium was discovered in 1876, but only in 1953, with the invention of a silicon solar cell, there is a real possibility of creating solar panels for electricity. From April to June this year, the total capacity of solar energy in the country increased by 34 MW to 122 MW – a record quarterly figure for the UK. Most recently, in March last year, the number of solar power plants in the United Kingdom did not exceed 2,700 units.

The current progress is impressive – according to the Ministry of energy and climate change, 14,500 new installations have been launched in the last three months. The economic basis for the breakthrough was the new government tariffs, which turned the production of photovoltaic cells into an extremely attractive sector for investors. Entrepreneurs can not only meet their own energy needs, but also to benefit from these significant financial units.

There are developments of elements based on nanotechnology, equally effective at different angles of incident light, which eliminates the need for their positioning. Thus, even today we can talk about the advantages of solar panels and solar facts in comparison with other energy sources:

How to Choose the Right Recruitment Agency