Top requested IT professions in the UK 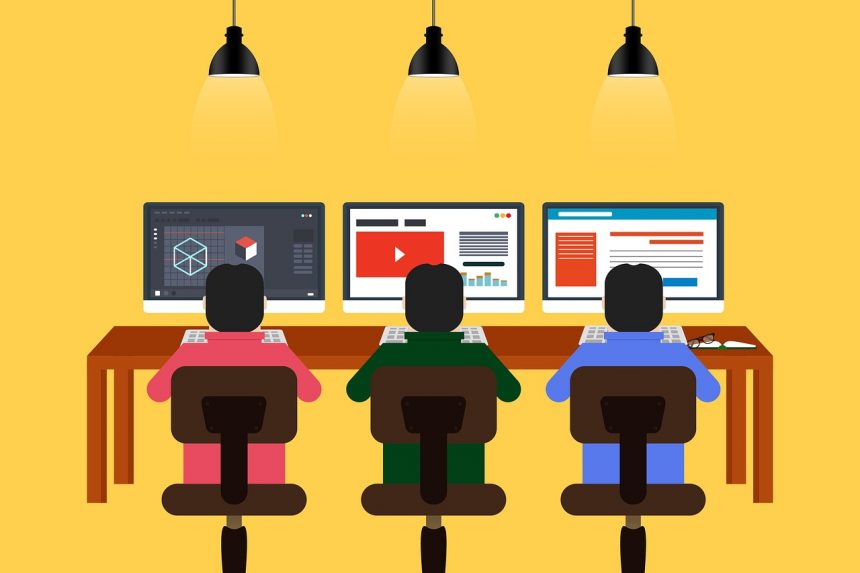 If you are a good IT specialist, well versed in the latest technologies and fluent in modern programming languages, it will not be difficult for you to find a job in the UK. Many foreign specialists work in England precisely in the field of IT, and their work is adequately paid. The average median salary for the Information Technology Specialist in the UK is currently £ 34,550 a year.

No modern office is complete without Ukrainian software developers involved in the maintenance of computer equipment and dealing with software. For this reason, having mastered one of the professions that is directly related to information technology, you provide yourself with an interesting and highly paid occupation in the future. In addition, the rapid development of this area gives rise to more and more new specialties.

The list of relevant professions in the field is as follows:

An IT specialist who works on the creation and development of web pages is called a Web Designer. As a result of his creative and incredibly painstaking work, the site should become as attractive as possible for the visitor.

The task of the layout designer is to create a layout on which the main parameters of the font, placement of headers, images and other elements will be exactly indicated.

A System Administrator is adjacent to such specialties as a programmer, computer engineer, etc., but it is difficult to find a large company in whose work a system administrator would not be involved.

An IT programmer is a profession that has two areas: applied and system programmer. Representatives of the first group are developing a common model, the second ones are working on creating the project core, drivers and graphics engine.

Why should you move to Ireland?