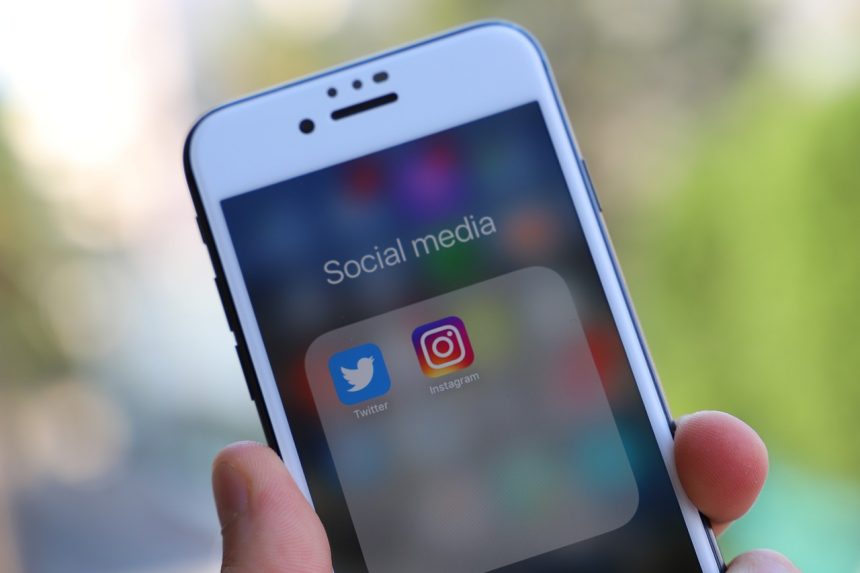 Twitter is considered one of the biggest social media platforms worldwide. It has over 300 million users, which sounds like a small number relative to its competitors such as Facebook and Instagram etc. but it is still important nonetheless.

The number of followers a Twitter profile has is used to gauge the authenticity of a profile and for businesses that are just starting out on Twitter, getting followers is a matter of utmost importance.

Twitter has a number of characteristics that sets it apart from its fellow social media networks. A detailed research by Rutgers University revealed that you need to be posting informational content on Twitter in order to amass followers.

Their research found a significant correlation between higher followers and informational content, thus pushing down the importance of posting information about one own self (or a company’s own products, etc.).

Besides, parallel with other networks, it is important for you to post good content in general in order to gain followers. Good content is a generic term but it can be specified to an extent too.

You can try to post content that is engaging and compels users to leave their comments etc. or compels them to show the post to their peers.

Keep visual media at the top of your priority list as people love to see things rather than read them. Good, crisp images and videos can do a whole lot better at attracting people than simple text tweets.

This one tip is somewhat unorthodox (or might seem like that to some people) but it is actually backed by data. Dan Zarella, a data scientist from Hubspot, found out that profiles that have “Guru” in their bios tend to have more followers than regular followers.

It’s not just limited to the word guru too; any form of an authoritative title can lead to similar results. This is partly because people like to see content from experts.

Becoming an authority might take a lot of time but amassing followers on platforms such as Twitter get much easier then.

Once again, when you use this tip in collaboration with the first one, you’re bound to get more followers as people start to see you as a point of authority in a specific subject and thus, start to follow you and recommend you to their friends and families, etc.

You have to post regularly in order to remain in the spotlight on Twitter. Going out of touch or keeping long gaps between your tweets can harm your growth journey a lot.

While it is essential to maintain the quality of posts, you have to work on the quantity as well. Data has revealed that accounts with more than 15,000 tweets tend to have the highest follower count and the number keeps going down when the number of tweets falls.

Posting more can help you gain more followers in a number of ways. First off, when you tweet more, you keep in touch with people and give them a chance to engage with you. This creates endless opportunities with regards to them sharing your content with others and personally themselves remembering your brand.

Second, a higher number of tweets are bound to get you into better shape with regards to tweeting as a whole. You get to discover what works for you and what doesn’t, what drives the most engagements while what doesn’t get engagements at all.

This can be done through A/B Tests as well but we’re going to keep this general. When you know what’s good for you and what isn’t, you can work on optimizing that further and gaining more followers therewith.

This is a very important point. While you might be tempted at blasting hundreds (if not thousands) of tweets within a few weeks after reading the previous point, it is very important for you to not do that!

When you tweet repeatedly, chances of your tweet getting ignored by users increases exponentially. You have to keep a nice balance between giving people information and throwing information at them.

Excessive numbers of tweets can lead to people thinking of you as spam and indefinitely cause you to lose followers as opposed to gain them as people unfollow you due to you ruining their feeds.

One way you can avoid losing followers because of blasts is by social scheduling. There are a number of tools out there that let you schedule posts, such as Hootsuite, Smartlikes and Buffer, etc.

Scheduling ensures your content is sweetly fed to your followers, optimally at times when you know they’ll be active on the platform.

People love discounts. The concept of savings is one that appeals to the masses regardless of their likes and preferences.

You have to incentivize things in order to attract people to follow you. This can be achieved through the administration of special promotional schemes through Twitter which is aimed at increasing follower counts.

You can ask people to follow you and to retweet your content in order to qualify for a free giveaway of one of your products or alternatively just ask them to follow you in order to “unlock” special discount codes on your site etc.

Before you ask, no, Twitter doesn’t automatically send promo codes to people who subscribe to your profile so you’re going to have to manually send the codes to users who have just started following you in order to seal the deal.

Hashtags are one of the most important weapons a digital marketer can use nowadays. Hashtags are particularly loved on Twitter and are arguably one of the platform’s most loved features.

Hashtags are used to categorize posts and are extremely helpful for people who want to find content related to a specific niche. Hashtags are also featured in the “trending” tab of Twitter, which shows what the Twitter world is talking about right now.

However, keep in mind that it is important not to spam users with hashtags. The excessive use of anything is bad and the same thumb rule applies to Twitter as well.

A large number of hashtags make the post seem like spam and automatically lead to people thinking negatively of your profile and invariably, of your brand.

You should try to integrate hashtags within your posts naturally instead of just cramming them inside one tweet. This way, you can go through the “spam” issue without compromising on the “getting in front of new people” factor.